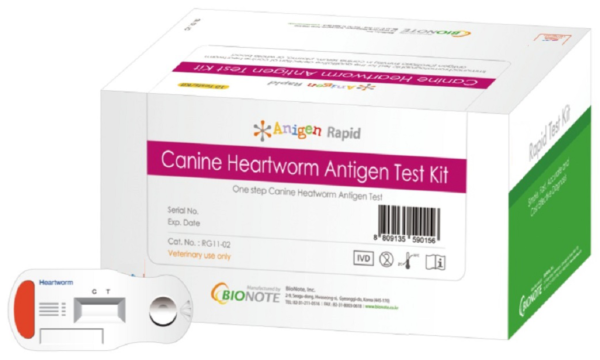 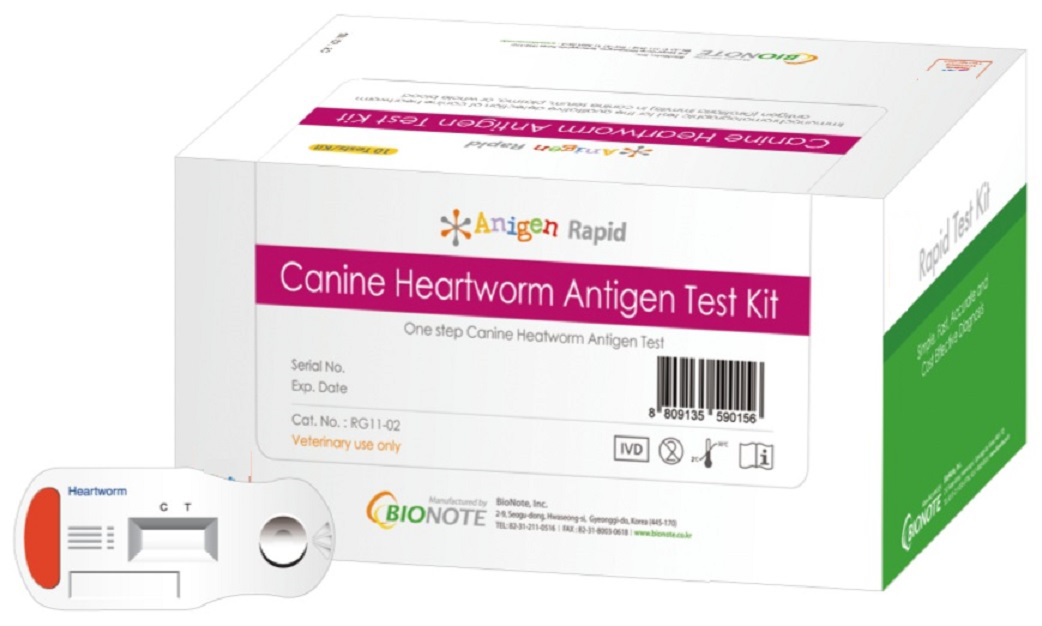 Dirofilariasis in dogs and cats is a helminthiasis caused by Dirofilaria immitis, a parasite transmitted by mosquito’s bites.